What is NDA Exam?

NDA is one of the most sought after defense entrance exams in the country. NDA recruitment is conducted for admission to Army, Navy and Air Force wings of NDA and Indian Naval Academy Course (INAC). NDA is conducted twice a year. The exam is conducted two stages - written exam and SSB Interview. Around 4 lakh aspirants sit for NDA every year, out of which approximately 6000 are called for SSB Interview.

Candidates need to fulfill the following eligibility criteria in order to be eligible for the exam.

Age Limit: Candidates who have born not earlier than July 2, 2001, and not later than July 1, 2004, are eligible to apply for NDA 1 exam. The date of birth is calculated as mentioned on the Matriculation or Secondary School Leaving Certificate or in a certificate recognised by an Indian University as equivalent to Matriculation.

Army Wing of National Defence Academy: Candidates must have passed Class 12/HSC under 10+2 pattern of school education or equivalent from a recognised board or university.

Air Force, Navy and Naval Academy of National Defence Academy: Candidates must have passed Class 12/HSC under 10+2 pattern of school education with Physics and Mathematics conducted by a State Education Board or a University.

Topic-wise distribution of questions in Maths 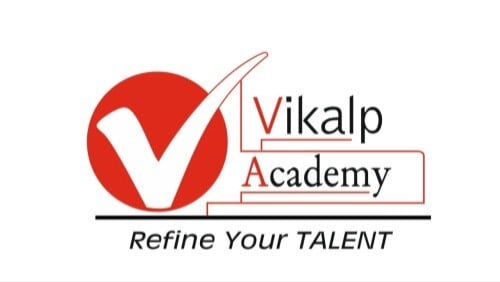